Press enter to begin your search

The Greenland Ice Sheet (GrIS) is melting at an unprecedented rate, with rapid expansion of its melt area extent in recent years. Supraglacial lakes form in depressions at the surface of the ice sheet’s ablation zone, and can hold a considerable volume of water (up to 10 sq km). The area in which they form is directly related to the extent of the GrIS ablation zone. Supraglacial lakes are a key climate indicator and we can monitor the changes in their presence and extent in relation to climate variability, such as their onset, and drainage during the melt season. Numerous studies have highlighted the impact of supraglacial lake drainage on ice flow, delivering large volumes of water to the glacier bed over short time periods, which reduces basal friction and enhances localised sliding. We aim to expand our understanding of supraglacial lakes by detecting and documenting the evolution of supraglacial lakes throughout the 2019 melt season. These findings will be analysed along with ice velocity measurements to examine the dynamic evolution and behaviour of supraglacial lakes and their influence on glacier dynamics.

Over 6000 supraglacial lakes were identified in the catchment of Sermeq Kujalleq (also known by its Danish name, Jakobshavn Isbræ) for the 2019 melt season, using an automated NDWI (Normalised Difference Water Index) method computed in Python. An upglacier-propagating drainage trend is evident, with lakes in the lower catchment filling and draining before those in the upper catchment; similarly observed in previous years in this region. Supraglacial lakes are evident between 250 m and 2000 m a.s.l., with smaller lakes (<0.5 sq km) generally residing at lower elevations and lakes reaching a larger maximum extent at higher elevations. Examination of lake clusters and individual lake dynamics demonstrate a complex and intricate set of processes, highlighting the diverse dynamics of supraglacial lakes, even over small areas within an ice catchment. A second region in Greenland has been selected for supraglacial lake detection and analysis, which is currently ongoing. 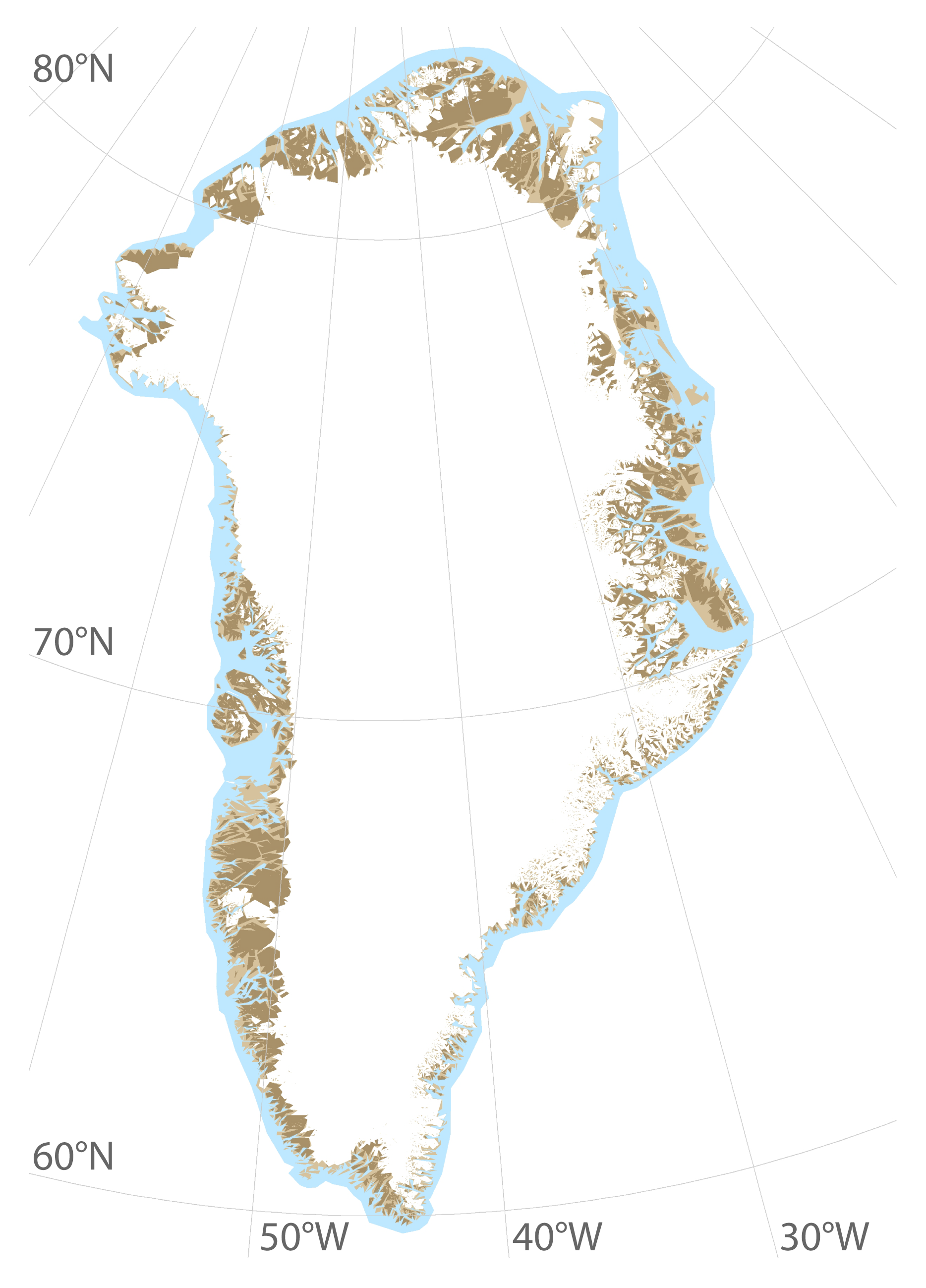